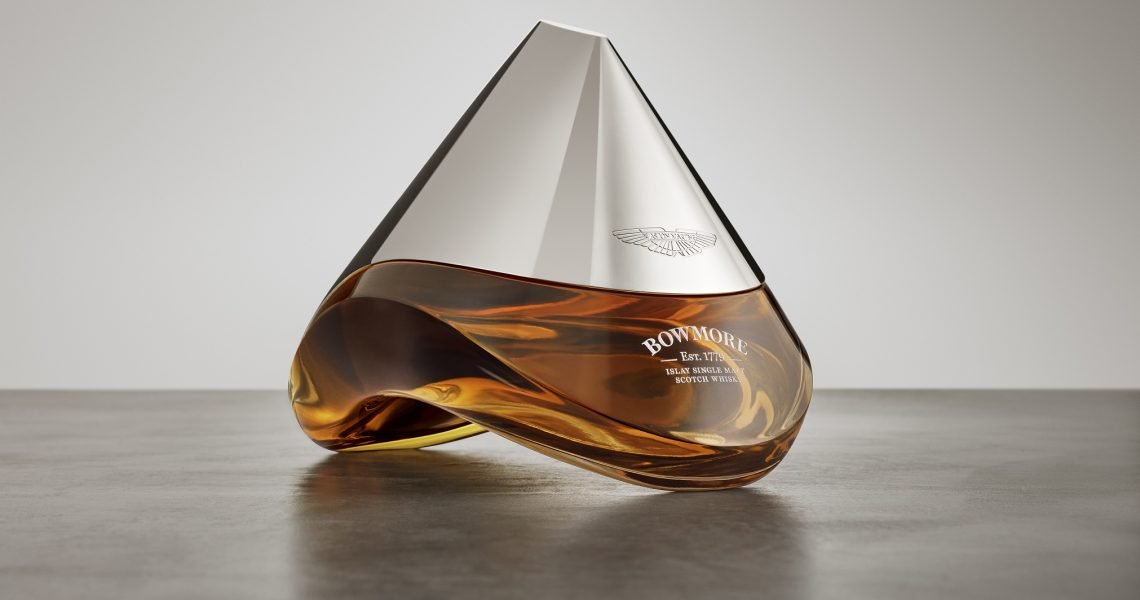 Here’s a truism about whiskies: older doesn’t always mean better. Ageing is an undulating process, with peaks and troughs as the liquid interacts with the barrel and its surroundings over time.

So it is with much anticipation when over 240-year-old Bowmore Distillery announced the release of the Bowmore ARC-52, a 52-year-old single malt encased in a decanter designed by ultra-luxury British brand Aston Martin as a collaborative project.

Questions abound. Will it live up to the hype? How does it compare to other whiskies of similar time spent in barrel?

At a recent tasting of the whisky hosted by none other than Bowmore’s Master Blender Ron Welsh, we found the Bowmore ARC-52 to be a case in point of a whisky having reached such a high peak in terms of taste and finesse, it’s unlike anything we’ve had before – and we’ve had a lot of whiskies, including ones older than 52 years.

The most impressive feat the ARC-52 has managed to achieve is balance. For such an old spirit, the 52-year-old is remarkably bright and alive. Age hasn’t dulled its character, but given it plenty of depth and undertones to accompany this radiant liquid.

There are plenty of flavour dualities – it is at once creamy yet zesty, ripe yet fresh, dark yet light. Tobacco tannins is balanced by scents of forest dew, tropical plantains is matched with alluring herbaceousness, and subtle hints of peat is rounded out by aromas of hazelnuts toasted over butter. We couldn’t have enough of it.

So we’re not being superlative here when we say the Bowmore ARC-52 is one of the most impressive bottlings we’ve had the pleasure of tasting.

Not straightforward in its make either, the final whisky is actually a marriage of two cask styles, blended together in two exact parts: 50% American Oak Hogshead and 50% European Oak Butt.

Says Welsh: “A Bowmore as exquisite and complex as this 52-year-old is testament to the skills of our distillery team and their commitment to optimising the time spent in cask to create such an incredible spirit.

“With ARC-52, the complexity of this single malt is unquestionable and to achieve such perfect balance not only defines its physical form but unites beautifully in every drop of this stunning whisky.”

We tend to agree. The exquisitely designed decanter too, that drew inspiration from principles in 3D printing and hand-crafted clay modelling, also manages to showcase how special the liquid is inside its abstract form.

He adds: “Working with Aston Martin remains hugely rewarding and fascinating for me. It continues to inspire and show us a different way of working, with absolute precision, and has allowed us to create what, in my opinion, is the best Bowmore over 50-years-old that I’ve ever tasted.”