A wild dive into lambic beers through Gueuzerie Tilquin 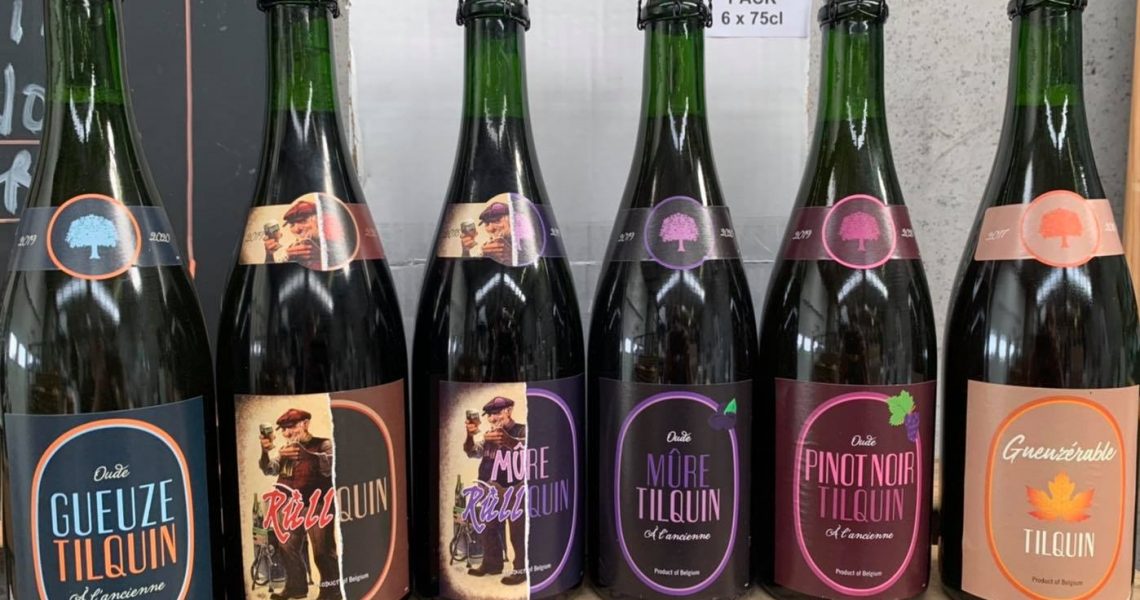 I consider myself an avid appreciator of craft beer, having drank, tasted and contemplated about them probably more than I should the average person.

Yet for me, when it comes to lambic beers and its variants, I just never quite understood them. I know what they are by definition, but I never got them in terms of liking them, nor do I empathised with those who do. And boy are there many who enjoy lambics. “What do they get that I don’t?”, I wonder.

Often known for their bone dryness, funk, sourness and bite, lambics are by no means an approachable or inoffensive beer. I would argue that if lambics were to be used as an introduction to craft beer, newcomers might be turned away, put off by its sharp acetic tones.

The air of mystery around their make sure doesn’t help either. Stamped by a process of spontaneous, wild fermentation using aged hops and a vigorous mash rested in coolships, lambics defy the common understanding of how beer is made.

Perhaps it’s because I’ve not yet found my moment of revelation as I did with more commonly found beer styles, the likes of IPAs, stouts and lagers. I still remember the spark I felt the first time I had a dank and hazy pale ale. Damn, what a hophead I became after that (triple IPAs? Yes, please).

Yet I think the moment has finally arrived for me with lambics, thanks in no small part to my first taste of beers from Gueuzerie Tilquin, a lambic blendery in Wallonia, which has finally made its way from Belgium (the birthplace of lambics) to Singapore through distributors The Mad Tapper.

No longer finding the flavours an assault on my senses, I found myself appreciating and interpreting lambic’s usual harshness for piquancy more and more. The sourness has become saliva-inducing, and the barnyardy accents resonate as pleasant hay and nutty inflections. A slight lemony bouquet tickles in all the right ways.

Unlike other lambics I’ve had the (yet unappreciative) pleasure of trying before, Gueuzerie Tilquin’s beers are a product of blending lambics from other Belgian breweries (including the famed Cantillon), then allowed to age and spontaneously ferment in oak barrels.

Founder and blender Pierre Tilquin seems to have a knack for producing gueuze (a gueuze is a blended lambic, thus the brand’s name) that are of an in-demand profile deeply appreciated by the current zeitgeist, and I guess I was just in time for the ride. Personally, I found his blends allowed for complexity and balance to be the focus. Not one note was too angular to stray towards.

I recall how I was bracing as I poured a freshly opened bottle of Oude Gueuze Tilquin into a glass. I’m anticipating an unpleasant level of sting the moment it lands on my tongue. On first sip, my mind went into familiar territory, searching for things to dislike and point fingers at. It didn’t happen.

On second sip, what happened instead was the opening of a door. The glass emptied quickly after that, as I slaked my thirst for its inimitable quality. My foray into the cult of sour has just begun.

Gueuzerie Tilquin is available in Singapore at taprooms like Almost Famous and Freehouse, and via retail at Temple Cellars.