How the Covid-19 pandemic is changing craft alcohol consumption 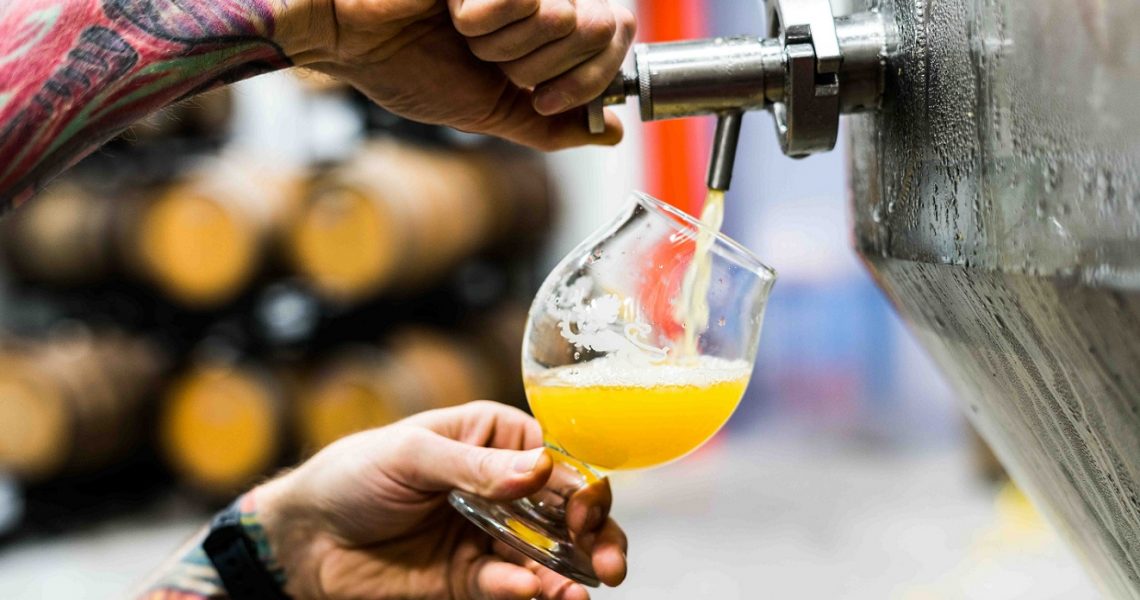 Change has become the only certainty since Covid-19 struck. While there have been clear winners and losers in certain industries (mask makers are making a killing while aviation has grounded to a halt), what is it looking like for the craft alcohol market?

From casual observation, it sure looks like alcohol consumption in general has skyrocketed, what with all the binge drinking-at-home and folks flocking to bars the moment they can. But according to reports by IWSR, the outlook for the alcohol industry isn’t seeing equal growth throughout all sectors, but rather, benefiting familiar brands most.

“Consumers tend to turn to familiar, reassuring brands at times of crisis, as reflected in reports of elevated sales growth in the US for the likes of Jack Daniel’s and Jim Beam in mid-March as the crisis took hold,” states the report.

“Trading down is also commonplace as job insecurity escalates and disposable incomes dwindle.”

This means that while drinkers will still drink, they might turn to cheaper alternatives and brands that they already know about. Usually being pricier and lesser-known, craft products will thus have a harder time standing out and landing inside consumers’ shopping carts.

People are just less experimental with their purchases in this current climate. Craft labels that have managed to become top of mind among their fanbase however, do stand to benefit just like the big commercial entities are.

“It will likely have a big impact on craft,” remarks IWSR Director, Alastair Smith. “Consumers will be less likely to spend money on a bottle of craft gin when they don’t know if they’ll like it or not. This could lead to quite a shake-out.”

The report adds that the bright spot for craft distilleries is that if they can manage to survive the short term, they should still be able to sell their stock later when the market rebounds. For craft beer brewers however, there is added pressure to quickly release stock since their product is perishable.

There is also a possibility to see greater consolidation among craft producers, especially the smaller outfits, should they be unable to hold out financially as the pandemic continues its undulating impact.

But rather than allow uncontrollable market and pandemic-induced forces from determining business survivability, craft producers, just like anyone else, should ride on the new wave of consumption patterns and pivot smartly.

One clear bright spot in the alcohol retail space is in e-commerce. According to IWSR, in the 10 key markets of Australia, Brazil, China, France, Germany, Italy, Japan, Spain, UK, and the US, online shopping has seen a boon so far this year, uplifting revenue even as on-trade and physical retail take big hits.

There are creative ways for producers to go about establishing e-commerce capability. In Singapore, new and long-time craft breweries have even banded together in June 2020 to offer a unique mixed case product available online via almost every individual brewery’s own website.

The initiative, known as SG Craft Together, was a first of its kind for the craft beer community in Singapore, and is an ongoing project that has helped boost revenues, especially for burgeoning brewers, even as on-trade streams dried up.

While e-commerce certainly hasn’t been able to replace other sales channels for most craft producers, the pandemic has created an environment where having that option available is now “business critical”, the IWSR report adds.

With staying at home, working from home and drinking at home becoming ever more accepted and commonplace, the direct to customer channel that is e-commerce will only become more and more important.