A craft beer marketplace, workshops, dinners and more at this one-day pop-up 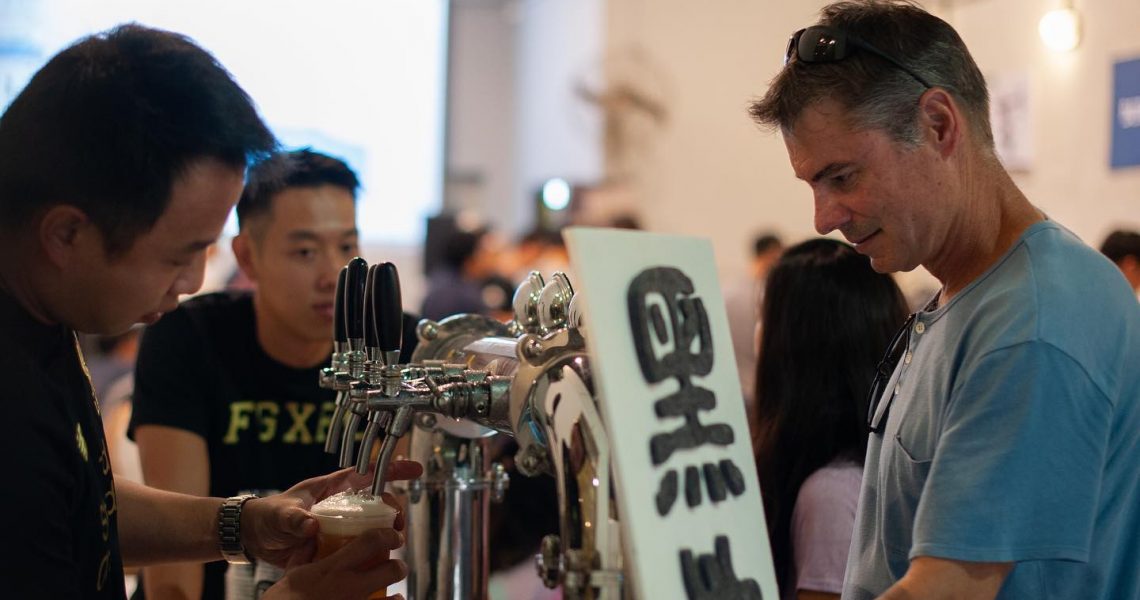 Hopheads, craft beer geeks, casual drinkers of suds, and imbibers of all manner of fermented malt beverages, here’s an event you won’t want to miss.

Come February 20, the DAO of Craft Beer Pop Up will be taking place for one day only at the At-Sunrice GlobalChef Academy grounds, where the sprawling campus will become ground zero for a whole host of fun craft beer activities.

Doors open from 10am till 10pm for the ticketed full-day affair, where event goers can choose from various pre-allocated time slots to head down, a step taken by the organisers to prevent overcrowding, given the ongoing Covid-19 pandemic.

The highlight of the pop-up has got to be the Craft Beer Marketplace, where a vast selection of brews by various producers from all over the world will be on offer at promotional prices. Heading down with the crew? Go for the Tribe Experience for guaranteed table reservations (up to 5 persons, of course) and packaged deals on beers.

You’ll want to check out a workshop or two since you’re there. Go on a Craft Beer Blind Tasting Adventure and find out just how sharp your taste buds really are. You’ll get to taste a good range of Italian craft beers from the Birra Flea label, as well as getting to try Sans Papiers, the world’s first brew made using air (yes, you heard that right).

We’re also eyeing the How Craft Beer is Made workshop conducted by Samuel Low of Orh Gao Taproom. It’s a great ‘Beer Making 101’ kind of activity to take part with friends who may not be as into beer as you, all while tasting marvellous brews that presents just how different various beer styles can be.

Other workshops not to miss out on include a craft beer, wines and cheese pairing class hosted by F&B veteran consultant Daniel Chia, and an exploration of Mod-Asian beers conducted by founder of local brewery The 1925 Brewing Co., Yeo Eng Kuang.

Those with tots can bring them along to take part in a pizza making workshop too, while those preferring to simply feast and drink can go on a culinary craft beer pairing dinner, once again led by the folks from Orh Gao Taproom.

Beyond the activities, expect artisanal beer grub to be available all-day, and even a vintage car show by Kombi Rocks to be on display. It’s also a great opportunity to meet and chat with the friendly people behind Singapore’s craft beer scene, a good brew in hand.

Who knows, you might just catch the craft beer bug yourself and become part of the growing community.

Ticket prices to the DAO of Craft Beer Pop Up start from S$25. All tickets inclusive of a goodie pack worth over S$50 (contains swag and beer), artisanal jewellery store Curious Creatures discount voucher, and At-Sunrice Gourmet2Go dining voucher.

[Read more: Where to get homebrewing equipment in Singapore]