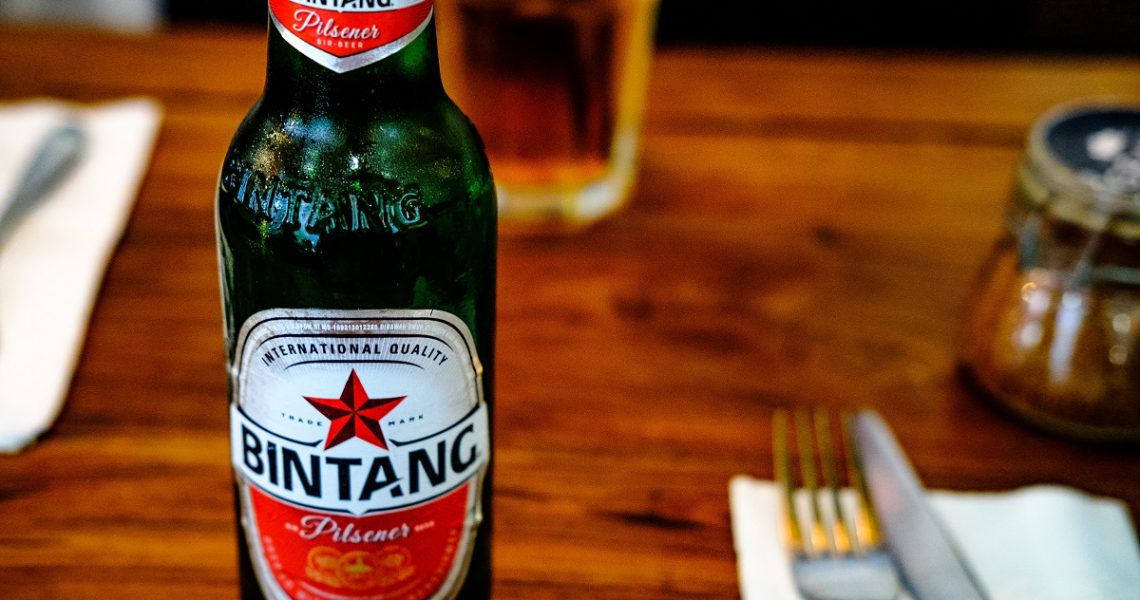 Representatives from several Indonesian political parties have requested to resume talks earlier this month on a stalled, controversial alcohol prohibition bill tabled back in 2015.

According to industry watchdogs, several lawmakers are asserting that the country lacks stronger laws regulating the use and production of alcohol. A draft bill has thus been put forward, being included as part of the 2020 National Legislation Program.

According to Kompas.com, lawmaker Illiza Sa’aduddin Djamal, one of the bill’s proponents, said the bill is aimed at protecting the public from the negative consequences of alcohol consumption.

“This bill aims to keep the public from harm, create order, protect the public from alcoholics and create awareness about the dangers of alcohol consumption,” she said, adding that the Criminal Code regulation was too broad.

Meanwhile, on the other side of the aisle, it is argued that the bill will kill the country’s alcoholic beverage industry if passed, leading to a massive loss of jobs.

The tourism industry is also heavily reliant on alcohol sales for revenue. If and when travel resumes, tourist destinations like Bali and Bintan will undoubtedly be affected if the bill becomes law.

The current version of the bill, if passed, will impose a near-nationwide ban on the production, distribution and consumption of drinks with ABV of 1-55%.

Exceptions in the bill include use of alcoholic beverages for traditional rituals, religious ceremonies, tourism, pharmaceutical products and in places with special permits.

Currently, only the province of Aceh has in effect an alcohol ban in Indonesia.