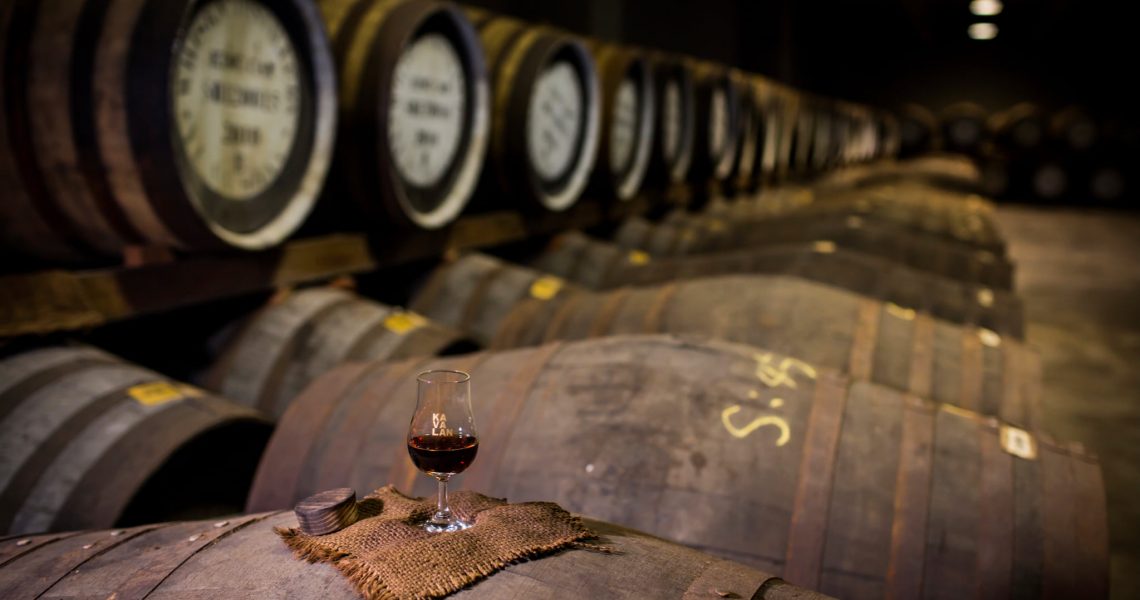 At the third annual edition of the Tokyo Whisky & Spirits Competition (TWSC), acclaimed Taiwanese distillery Kavalan took home the highly coveted accolade of Best of the Best Single Malt Whisky of the Year 2021.

The Best of the Best title is determined by a two-stage process, where the top 14 single malts in the first round are independently blind tasted again in a second round by a team of 15 judges.

“We are humbled to be named TWSC’s Best of the Best,” states YT Lee, CEO of King Car Group, parent company of Kavalan. “We will work hard to live up to this title, improving our quality, smoothness, and complexity for both our fans and critics.”

He adds that Kavalan’s products faced stiff competition among the finest single malts this year, especially those from Japan.

This year saw the TWSC name Taiwan as a new whisky region as well, with Kavalan unsurprisingly winning big in that category too.

According to organisers, the competition was created because despite the popularity and renown of Japanese whisky outside of Japan, there was no domestic venue where it could be legitimately judged. It has since grown beyond solely judging Japanese products since its inception in 2019.

The competition’s panel of around 200 judges consists primarily of bartenders from across Japan, as well as people working in spirits wholesale and manufacturing. Entries this year are judged via two blind tasting sessions, first remotely as individuals then in-person as a group.