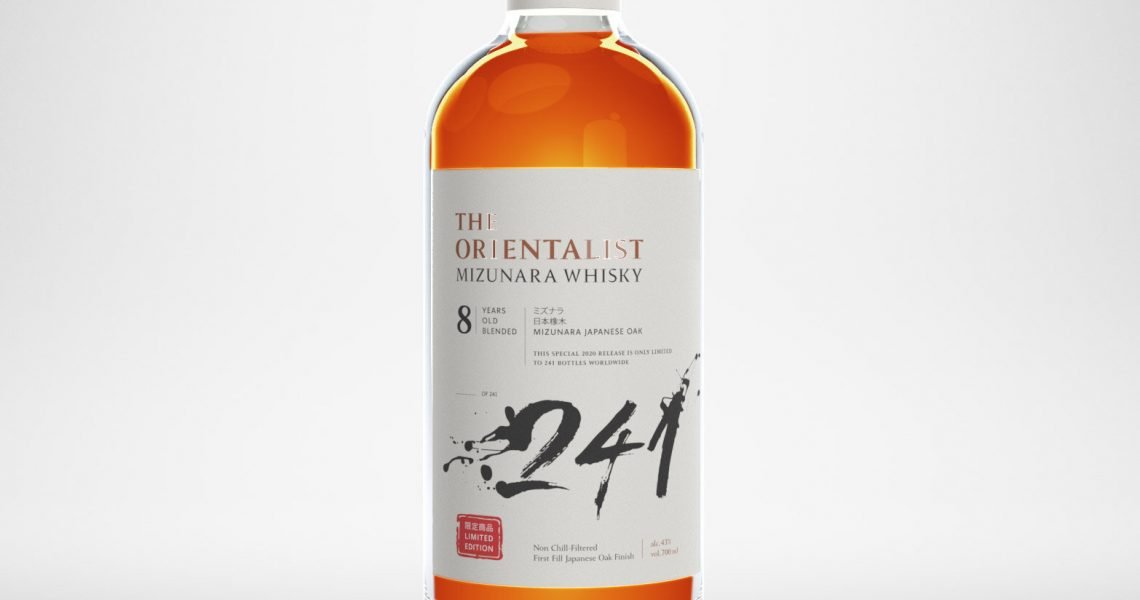 Leave it to pan-Asian craft spirits company The Orientalist Spirits to think out of the box and remain productive despite the arduous year that was 2020.

During the last quarter of the year, founder Michel Lu launched not just one but two products. One, a private kitchen and tasting room named The Orientalist House; and two, a sublime Mizunara Japanese Oak cask finished whisky now available on their e-store.

Both aren’t your run-off-the-mill selections when it comes to expansion. The former is literally a house – located in quaint Geylang, Singapore – where guests can make private bookings to enjoy tastings of Orientalist products (they have a gin, vodka and whisky in their core lineup), cocktails and even have a luxurious six-course meal in complete privacy.

The latter is an expensive experiment that has, fortunately, turned out amazingly well. While Orientalist’s current 8YO Dragon Whisky is aged in Bourbon barrels then finished in Oloroso for six months, this new expression is instead finished in first-fill Mizunara casks for almost a year at a distillery in northern Taiwan.

The result? The beautifully elegant and flavour-packed Mizunara Whisky (S$238). It boasts powerful spice aromas, dark fruit moreishness and velvety caramel notes, and is almost a completely different beast than its Dragon cousin – all in the right ways.

A Mizunara finish of only one year may seem short, but the rapidness of barrel ageing in a sub-tropical climate such as Taiwan comes through potently. Plus, Mizunara oak, native to Japan, is considered scarce and thus more valuable compared to its American and European siblings.

Asked why they pursued the making of whisky this way, Lu said: “The backbone and philosophy behind The Orientalist Spirits is inspired by Asia, and we will continue to explore and develop products based on ingredients, culture and stories that permeate our Asian background.”

He considers this first experimental batch, an exclusive release of only 241 bottles worldwide, a success. Plans for more whisky made with a Mizunara finish is already underway.

“The global demand for Mizunara barrels is great so it’s certainly not easy to get them. To be honest, we really had no idea what the outcome would be and that’s why we only did a small test batch of 241 bottles for this 2020 release,” reveals Lu.

“But response has been really overwhelming and we have just put our next batch of whiskies in for aging last month, so there should be a 2021 release with about three times larger production volume at the end of the year, unless we decide to age it further, which would mean a 2022 release instead.”

Whether it’s a one- or two-year ageing eventually, one thing for sure is that the whisky market is thirsty for all-things Mizunara right now, and The Orientalist Spirits has definitely struck the right chord among aficionados with this daring direction.

PrevPreviousBeer made from air? Yes it’s real and it could change the way beer is made
NextLocal flavours driving craft gin innovation among Japanese distilleriesNext
Menu