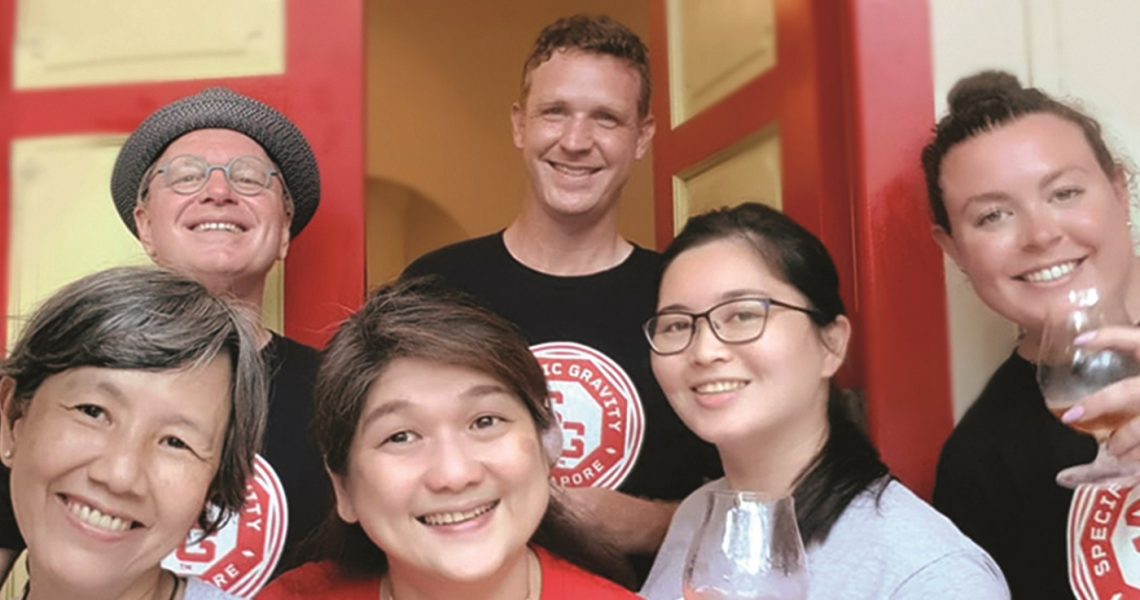 Singapore brewery Specific Gravity Beverage Co, which launched recently at the end of 2020, has clinched four accolades at the annual Australian International Beer Awards. The awards presentation was held in Victoria on May 20 this year.

The largest annual beer competition in the world assessing both draught and packaged beers, it attracts around 2600 entries from over 400 breweries in 26 countries each year.

“We are thrilled to have been recognised by such a prominent organisation,” stated Kimble in a media release. “It really makes it worth all the hard work put in by our team to produce accessible, world-class craft beer from our home in Singapore.”

According to an earlier interview done with Spill, they’ve been able to keep prices affordable by gypsy brewing out of local facilities like Sunbird Brewing Company and Brewerkz, as well as in Cambodia.

“Our beers are made with the finest malts, real hops and live yeast,” states Wong, who is also the head brewer. “These are beers that are a bit bolder, a bit different, a bit more special, but they are also beers your uncle or auntie, old national service buddy and boss, will all enjoy.”