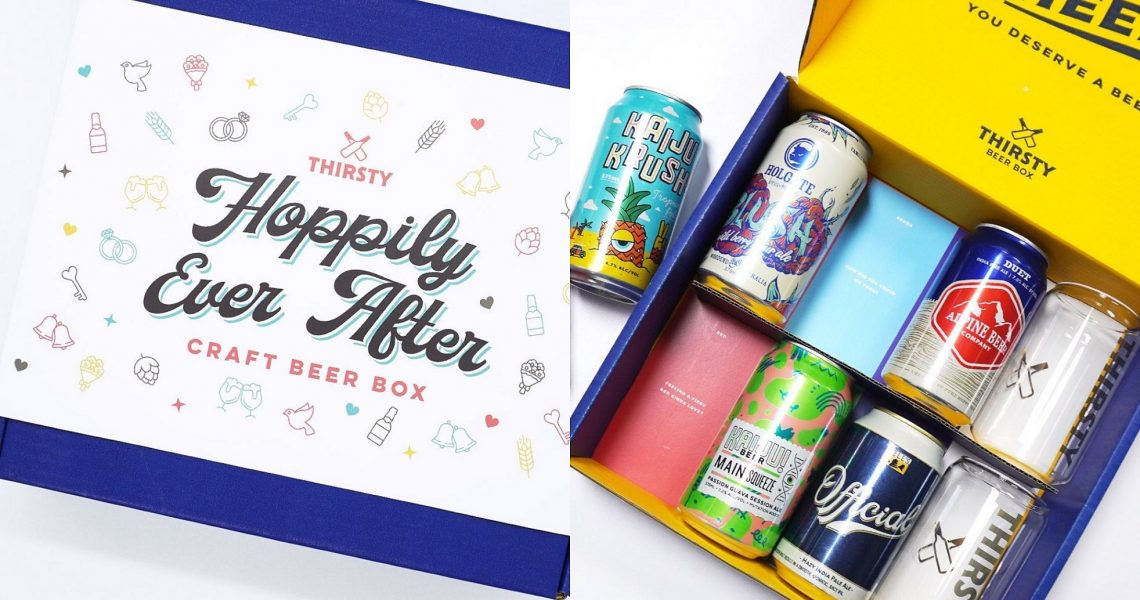 With Singapore’s craft beer industry seemingly still so nascent at times, it’s hard to believe that a decade has passed since online beer retailer Thirsty came onto the scene.

In the blink of an eye, Thirsty, perhaps best known for making craft beer fun and accessible to all, is now celebrating its 10th anniversary, and they’re doing it with a bang by throwing a birthday bash full of – you guessed it – craft beer.

They’ve picked a bangin’ venue to do it at too, at where else but Thirsty’s headquarters of 8 Lor Bakar Batu, transforming the space into a secret beer cave where you’ll get to shop from over 65 different beer varieties, receive gifts like it’s your birthday, play party games, and bring home goodie packs.

As a way to thank everyone for their support all these years, every purchase of a case of beer during the event will get you another case of your choice completely free. Simply pay for the one of higher value, and the other one’s on Thirsty.

Then there’s the beer grab party game. For S$20 per attempt, you’re welcome to grab as many beers as you can from their beer tub within 10 seconds. Use Thirsty’s signature yellow boxes to stash your loot, or feel free to bring your own container if you wish.

And what’s a birthday party without even more gifts. Wish Thirsty a “Hoppy Birthday” when you arrive at the event and a goodie pack full of sparkling and fruity seltzers is yours to bring home, on the house.

The mask-on, socially safe event is free to attend, but it is highly recommended that you book a slot online first before heading down, so as to prevent overcrowding. Though walk-ins are accepted, priority will be even to those who have made reservations.