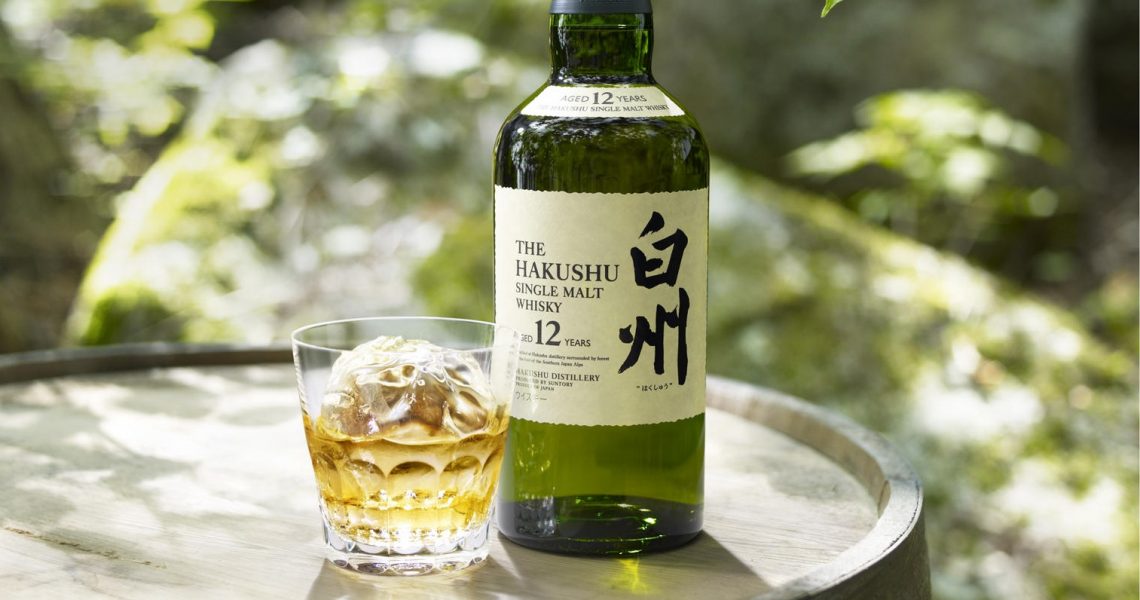 Whisky from Japan is nothing new, having been in production for almost 100 years now. While it has definitely spiked in popularity in recent years (just look at the soaring prices of Hibiki and Chita), what defines a Japanese whisky has largely been unregulated all this time. Until now.

While still not enshrined in law, the Japan Spirits & Liqueurs Makers Association (JSLMA) in an announcement dated February 12, 2021, released guidelines regarding whisky making standards in Japan.

This has been a long-awaited move, given the rise in adulteration of Japanese whisky and lax labelling rules. A producer can simply import ready-made whisky from a foreign distiller, for instance, bottle it in Japan, and sell it as Japanese whisky with impunity.

To counter this, the association has thus come up with several regulations as to what can be labelled as Japanese whisky.

First, they do not distinguish between whisky and whiskey. This is purely semantics to them, unlike the Scotch and Irish (also American) distinction. This simply means that “Japanese whisky” and “Japanese whiskey” are the exact same thing.

Production wise, malted grains must always be used, though other cereal grains can also be added. No proportion, ratio or minimum percentage of grain type used is mentioned. The water used must be extracted from Japan.

The saccharification, fermentation and distillation processes must also be carried out at a distillery in Japan, with the alcohol content at the time of distillation being less than 95% ABV, or 190 proof. This is a spot-on requirement that addresses the problem impacting the industry directly.

In terms of ageing, the distilled product must be poured into wooden casks not exceeding a capacity of 700L and matured in Japan for a period of at least 3 years.

After the whisky is done, the bottling of the liquid must take place only in Japan, with a minimum ABV of 40% at time of bottling. And similar to Scotch, caramel colouring can be used.

In a nutshell, according to the JSLMA, a Japanese whisky can only be labelled as such if it meets the following criterias:

In addition, producers must also adhere to standards as stipulated in Japan’s Liquor Industry Association Act and the Food Labeling Act.

It has taken a long time for some semblance of regulation to come forth, and while it still isn’t legally enforceable, this is a crucial step towards a distinct standard for Japanese whisky distillers to adhere to.

The new labelling standards shall be effective from April 1, 2021.

Read the full regulations as released by the JSLMA.